New article in Scientific Report in may 2021

Treatment for patients with brain metastases (BM) remains limited, because not adapted to the microenvironment. Corroyer-Dulmont et al., report at clinical and preclinical levels that hypoxia is a hallmark of the microenvironment of BM from NSCLC lung cancer. BM heterogeneity in terms of hypoxia between patients, and metastases, highlights the potential for personalizing external radiotherapy (RT) to hypoxia. In this study, Hypoxia-image-guided-RT showed a significant interest in comparison to unfocused-brain-RT characterized by an early decrease in tumor cell proliferation and in tumor volume resulting in increased survival. 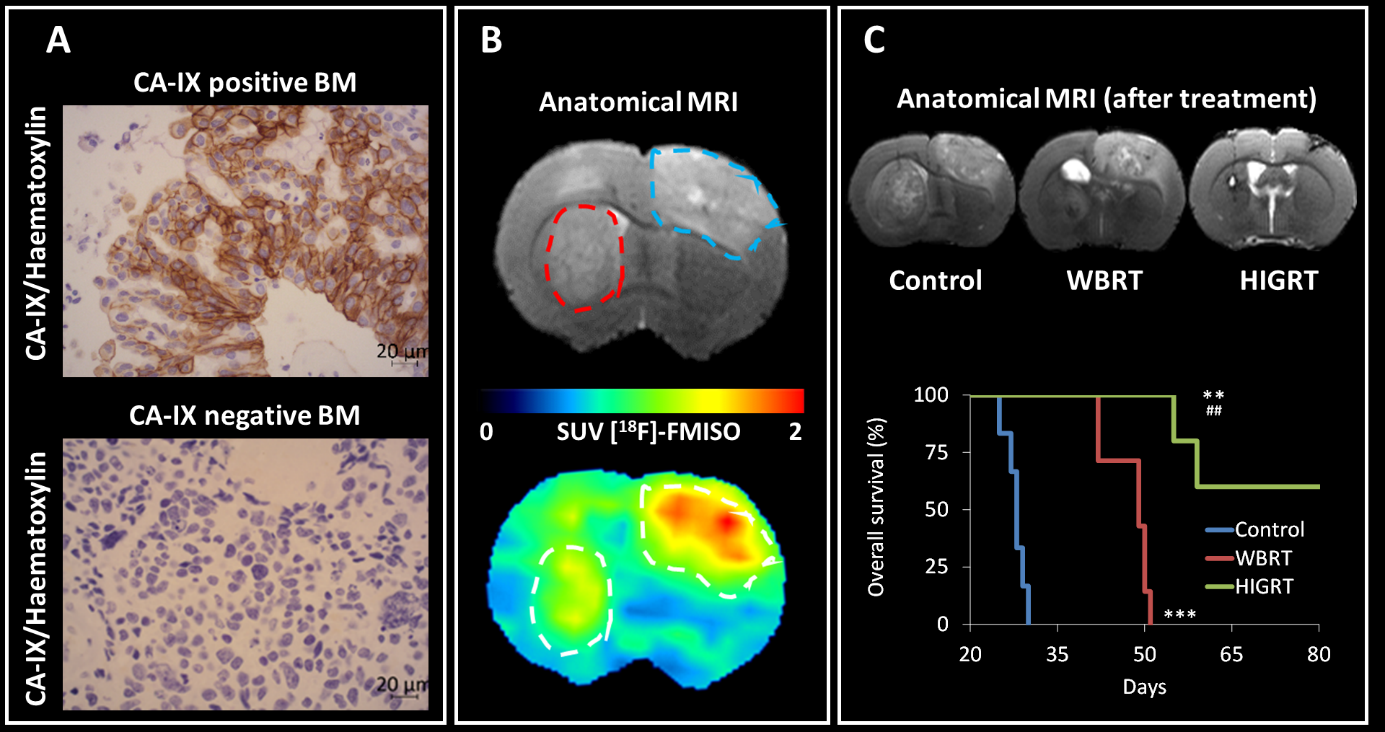 Journal of Nuclear Medicine (in press) 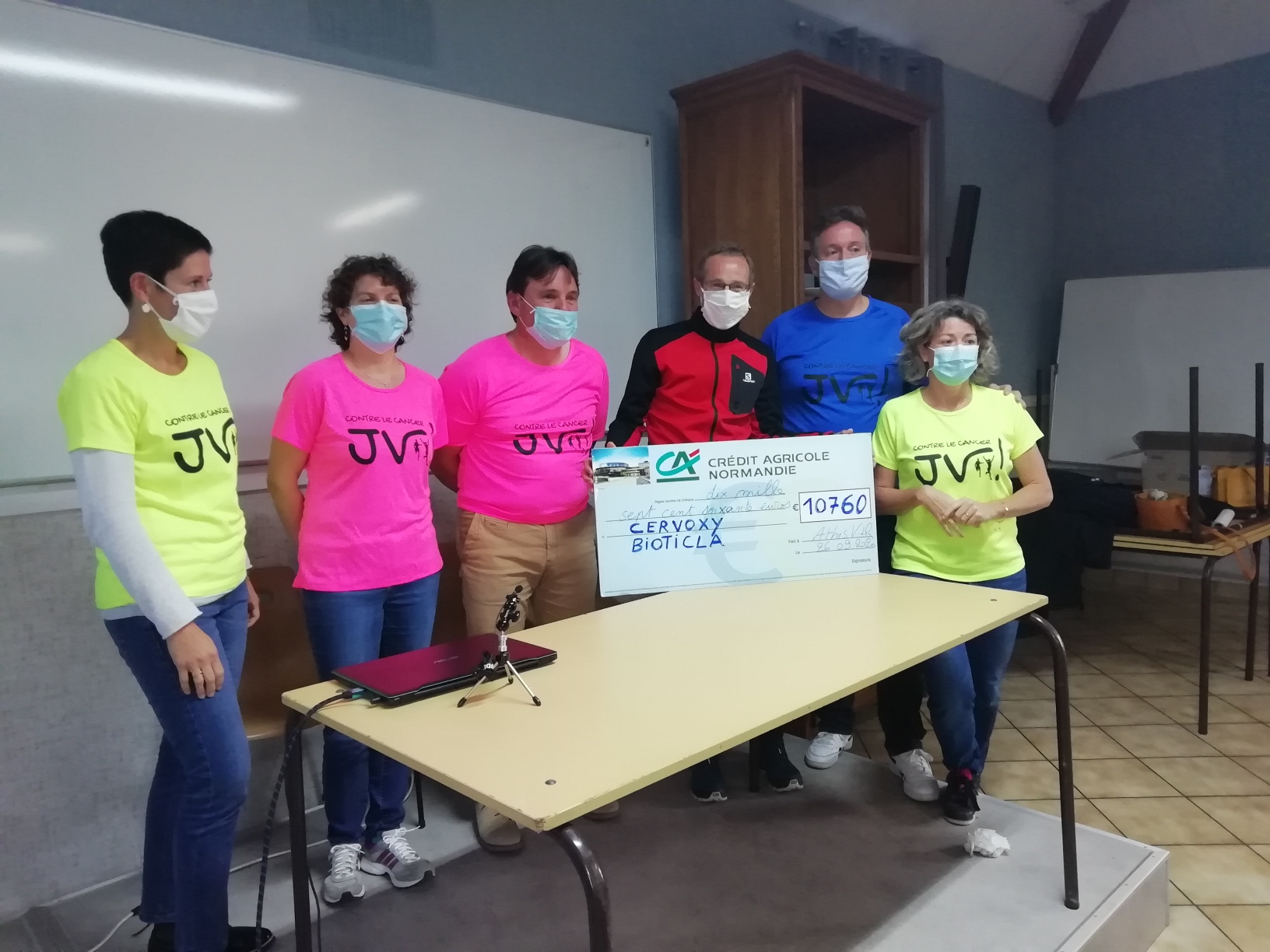 Angiopoietin-2 Combined with Radiochemotherapy Impedes Glioblastoma Recurrence by Acting in an Autocrine and Paracrine Manner: A Preclinical Study. 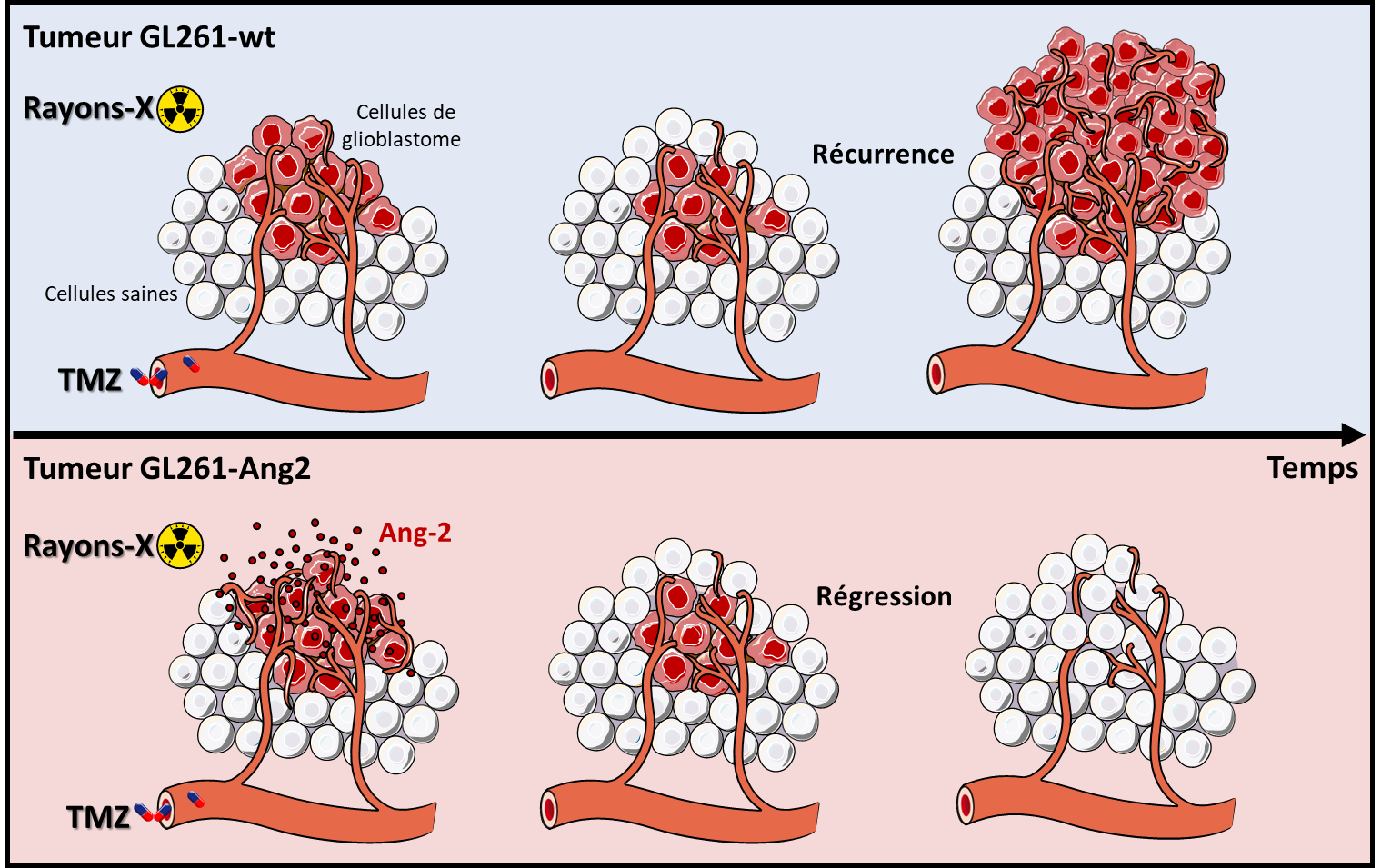