The biological stress gets a new look

What is « stress » really ? From its terminological origin in 1925 by Hans Selye to the notion of oxidative stress in 1985, eustress and distress in 2007 and 2017 by Helmut Sies, and the integrative concept of the Reactive Species Interactome (RSI) in 2017 by Cortese-Krott et al., the path is not yet achieved. Initially considered as the imbalance between reaction oxygen species (ROS) and the antioxidant defense, oxidative stress has been too extensively investigated through only the ROS window. Since the integration of ROS in a more complex RSI redox system, including reactive nitrogen species (RNS) and reactive sulfur species (RSS), all the redox system is overhauled and revisited.

In the Open Access review article Malard et al. from CERVOxy team, ISTCT, published in the prestigious journal Antioxidants & Redox Signaling, a complete state-of-the-art is carried out on the Reactive Species Interactome. >From identification, to concentration and interactions, an evolved version of the RSI is proposed including the neglected reactive carbonyls species (RCS). The review that proposes a united view including ROS, RNS, RSS, RCS, and key enzymes within, urges the scientific community to consider together all the reactive species to improve the understanding of oxidative eustress and distress in physiology and pathology.

The review focused on one of the most metabolically active organs vital for survival, the brain, which consumes 20% of total body oxygen, 20% of the body’s energy, and which is highly susceptible to the reactive species. From adult neurogenesis, cell death, and aging, to depression, ischemia, neurodegenerative disorders, and cancers, the united view that is fully challenged, opens many perspectives in the brain, and subsequently in the other organs. 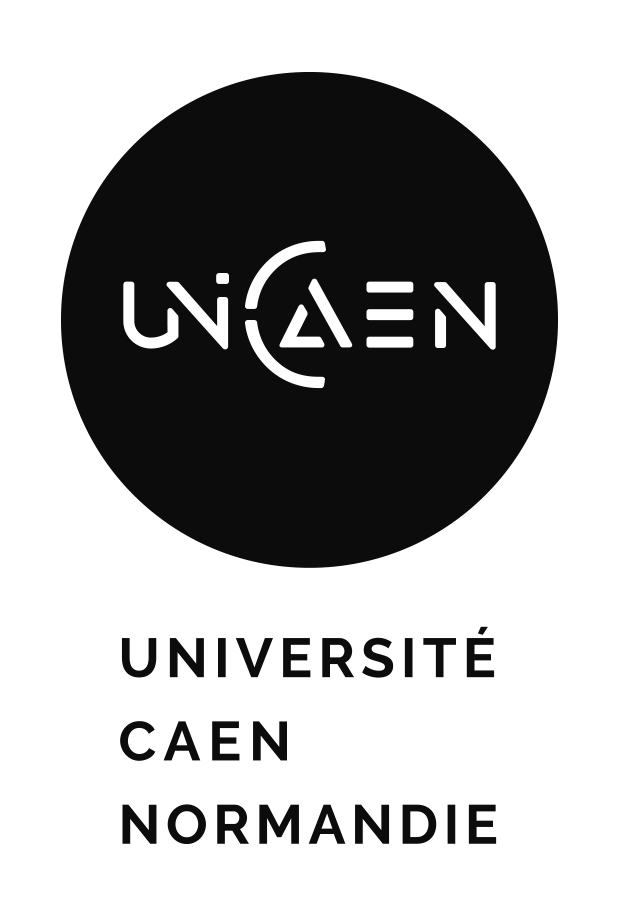 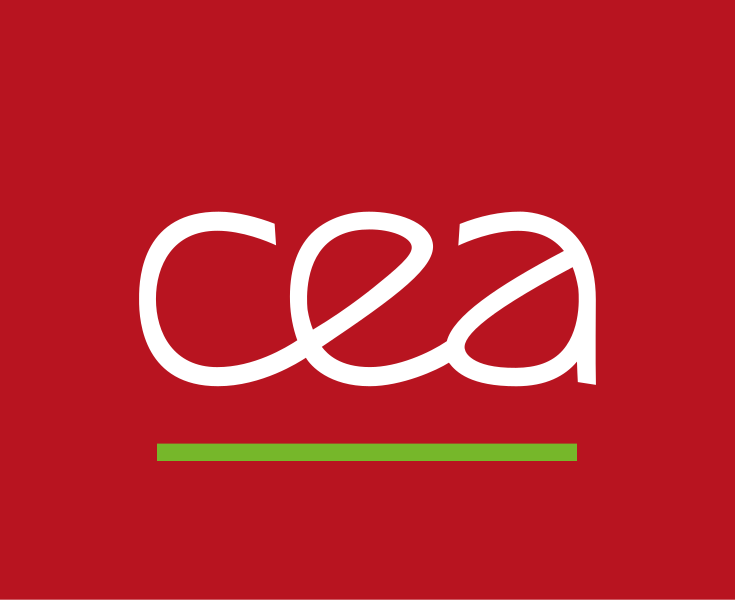